Don't put your life on the line 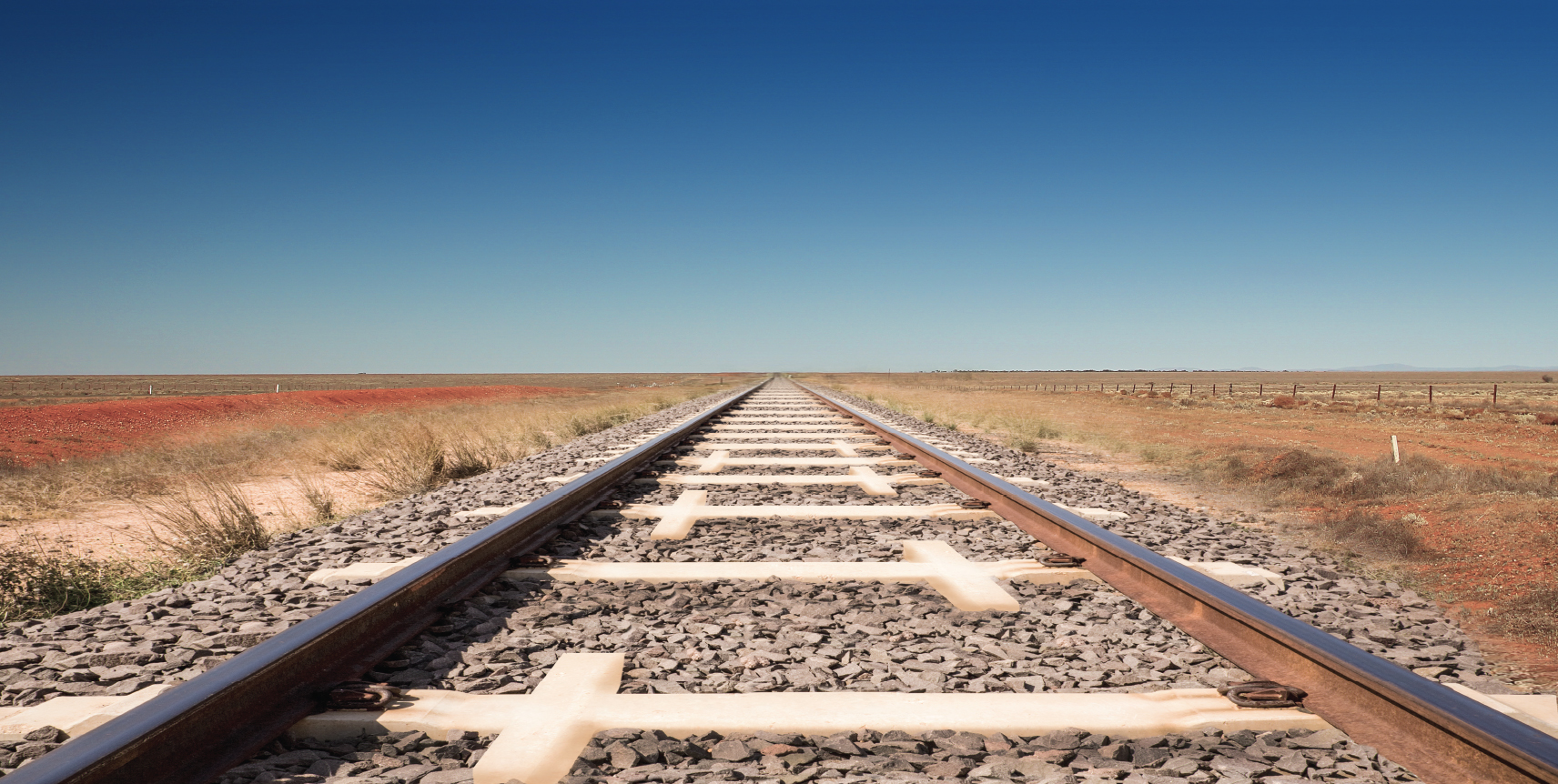 Following an increase in unsafe and illegal trespass on the rail corridor, Aurizon has launched a rail safety campaign in Queensland asking people to be vigilant around the rail corridor for their safety and for our train drivers’ safety.

Near-misses on railways with motor vehicles and pedestrians have a traumatic and lasting impact on our train drivers who can’t just stop or swerve to avoid a collision. A fully loaded train can take more than two kilometres to stop.

The campaign is specifically targeted at anti-coal protestors, as well as aiming to raise general community awareness of the dangers of being on the corridor. On-track protests are now one of the primary safety concerns for the Company and in particular for more than 1,000 of Aurizon’s frontline train drivers in Queensland.

As a company, Aurizon appreciates that everyone has the right to express their opinions, but it should never be done at the expense of the safety of our people, the first responders and the protestors themselves.

Please don’t put your life on the line.

We are committed to protecting ourselves, each other and the communities in which we operate.

We collaborate with the Queensland Police Service, Queensland Department of Transport and Main Roads and industry partners to improve rail corridor safety by upgrading level crossings and working with communities and schoolchildren to raise awareness of safe behaviours. Additionally, our targeted media and social media campaigns focus on safe behaviour around railway crossings and in the rail corridor.

In the Hunter Valley, we continued our partnership with the Newcastle Knights to deliver our national award winning rail safety program to the region's primary schools. The 2018 program kicked off in June and will reach more than 2000 students over the year. During the Newcastle Knights partnership, we have delivered vital rail safety messages to more than 14,000 primary school students.

Watch our latest rail safety videos urging community members to stay off the tracks and to 'stop, look, listen and think’. Please share this important safety message with your family and friends.

We also encourage you to download these information sheets about staying safe at private level crossings and near electrified rail lines.

There are over 20,000 level crossings in Australia. If you take risks, remember that trains cannot stop quickly. Every near miss, incident or fatality on the rail network also impacts our train drivers and put their lives at risk. It can cause severe and ongoing trauma to them and their families.

The message is simple – Stop, Look, Listen and Think. Stay off the tracks.

Stop
All rail level crossings have signs and many also have flashing lights and boom gates. Make sure you obey the signs as trains can run at any time, day or night and in either direction. Always approach cautiously and be prepared to stop at "Give Way" and "Stop" signs.
If a train is coming, stop, wait for it to pass and then look and listen before crossing as another train could also be approaching.

Look
If red lights are flashing or boom gates are moving, do not enter the crossing. This means an oncoming train is close to the crossing or a second train may be approaching.
Wait until the boom gates fully rise and lights stop flashing before you cross the train tracks.

Listen
Listen for trains before you cross.
If you are in a car with the windows up, the air conditioning on or music playing, you may not hear a train coming.

Think
Make sure it is safe before you cross. Trains usually cannot stop in time to avoid a collision.
Only cross when you are sure if is safe to do so.

Proud supporter of the TrackSAFE Foundation

At Aurizon we recognise that rail safety must extend beyond just our organisation to educational and community service groups, local and federal government, road users and the broader community.

That’s why Aurizon is one of the founding members of TrackSAFE, a harm-prevention charity dedicated to improving the workplace for rail employees.

Established in 2012 by the Australian rail industry, TrackSAFE offers trauma-related support to rail workers and specialises in rail suicide prevention, as well as level crossing and track safety.

The Foundation has partnered with R U OK? to deliver its major initiative – the annual Rail R U OK? Day – and is striving to create an industry where genuine conversations and strong relationships in the workplace can help us to recognise the signs that someone may be struggling and ask them “are you ok?”.

Learn more about TrackSAFE’s initiatives by visiting the Foundation’s website.